Is there a book inside you that is dying to be written? Do you have a story to share that will touch the lives of countless people who need to hear your message? Being a published author will...

I would be honored to join you in your journey of birthing your book!

My 90-Day Book Breakthrough Program is a step-by-step plan with proven results to turn YOUR book into a reality. I will support you and hold you accountable to getting your book done in 90 days. The program will teach you...

How to stop procrastinating, stop making excuses, and actually WRITE YOUR BOOK

How to weed through a mess of ideas and clarify the deepest, most authentic heart message of your book

How to structure your book effectively and write a comprehensive, chapter-by-chapter outline

All the pieces you need to put together your professional, published book and raise your personal platform to expert and author

The ins and outs of the publishing industry, and how to make the best publishing choice for your book

How to use your book to open doors, earn passive income, and massively grow your business

This is a master-level program that delivers proven results for people who are serious about writing their book and committed to doing the work.

Every week, you will get personalized coaching from me to ensure you are always moving forward towards your goal. You will get my expert eyes on each chapter outline of your book -- consistent, constructive feedback to make sure your message is clear and uniquely you. You will become part of a community of writers that will provide you extra support and encouragement as your pages pile up.

It is all within your reach! Click below to schedule a FREE consultation with me. I can't wait to learn more about you and your book! 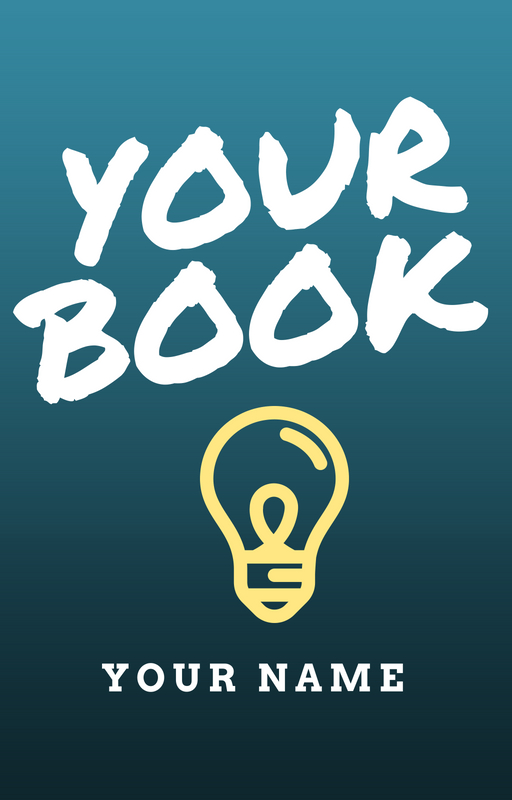 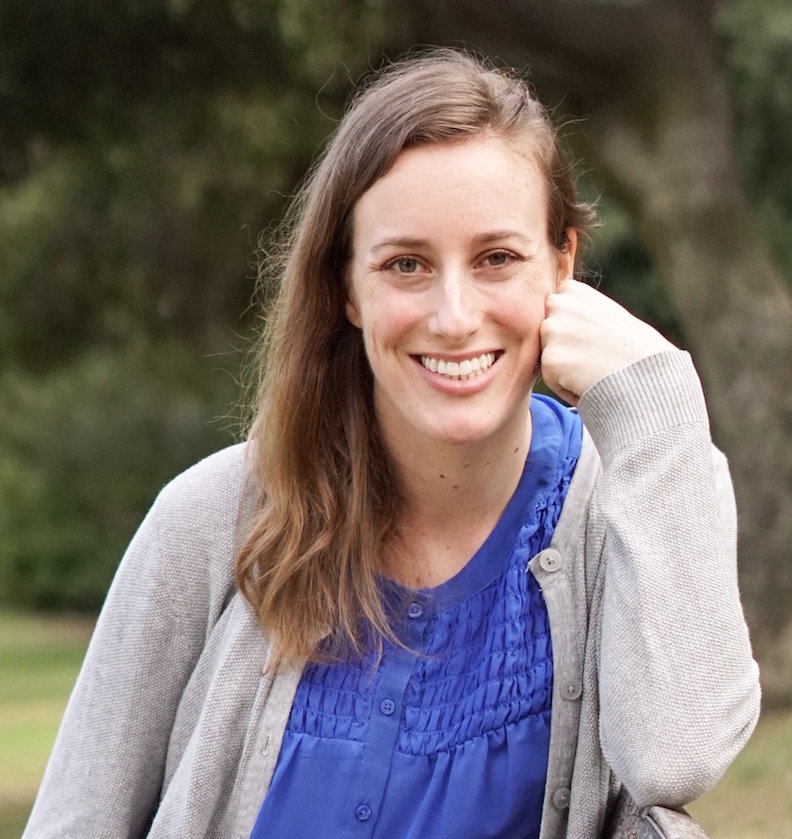 Dallas has been an in-demand writing coach for more than a decade. She is the author of three books, both traditionally published and indie-published, and is the editor of two national anthologies. She is also a freelance writer for dozens of magazines, newspapers, websites, and 30+ books in the popular "Chicken Soup for the Soul" book series.

As a successful author, coach and writing professional, Dallas has led groups and seminars at a number of national conferences, festivals, and book fairs. She is also a frequent guest speaker at club meetings, on podcasts, and on TV shows.

Here's to birthing your book!